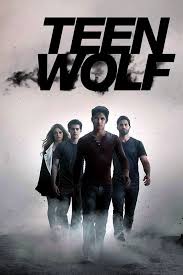 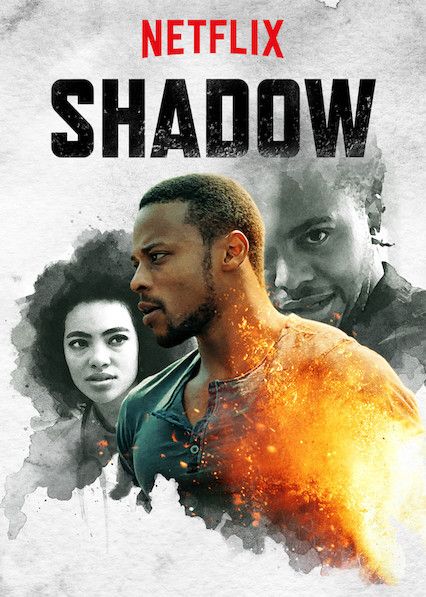 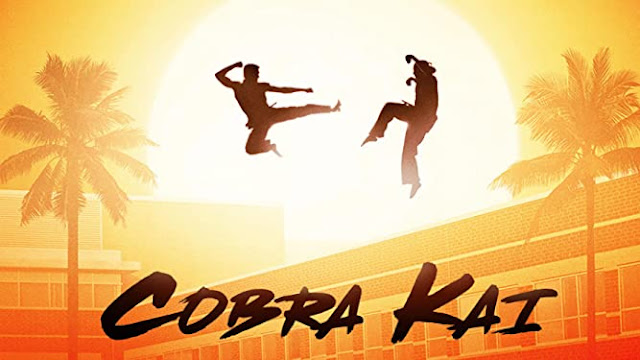 All the hype on the internet and for good reason. Cobra Kai is great nostalgic TV if you're a fan of the classic movie Karate Kid, you will love this series. It's up to date. If you haven't seen it already check it out. As Johnny Lawrence and Danny LaRusso continue their childhood  Karate feud.
Posted by King Dennis G at 14:13