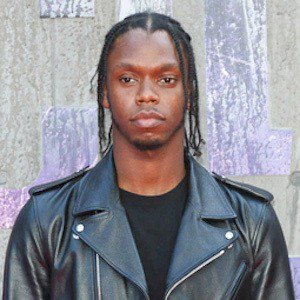 Report's just in there has been a fatality at BBC 1xtra Live,  Bham Arena. Which includes a murder and a stabbing.

With one of the victims rumored to be Grime Star Krept.

The Story behind the Fatality is not yet known to Hot and Popping. Although it looks like there has been ongoing and amplified social media beef.  Between the parties involved over the past week running up to 1xtra live, where the action went down.